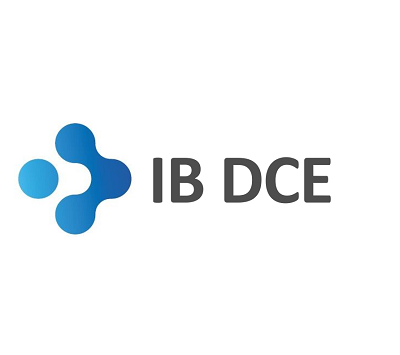 Sorry, there are no preview images at this time

DCE-MRI has been used extensively in monitoring tumor response to antiangiogenic and vascular disrupting agents, radiotherapy, and chemotherapy. In particular, the transfer constant Ktrans appears to be a useful tool in the investigation of tumor microvascular structure and heterogeneity on a per patient basis. This has the potential to improve sensitivity to subtle drug effects and provide additional understanding of tumor biology.

IB DCE is designed for integration within any clinical environment. When integrated as a DICOM node within a network, acquired DCE data is automatically processed and routed to the resident PACS for viewing.